"A music with a timeless beauty"

"A decisive step towards the affirmation of a personal universe, a meticulously realized album"

"There is certainly something of the turbulent blizzards of the Siberian expanse in Amaury Faye's first solo effort, from the dense, brooding melodies of the title-track to the breakneck speed of "Follow the Fox," whose swinging, rapid-fire counterpoint carries listeners through whirlwinds of colour and texture." 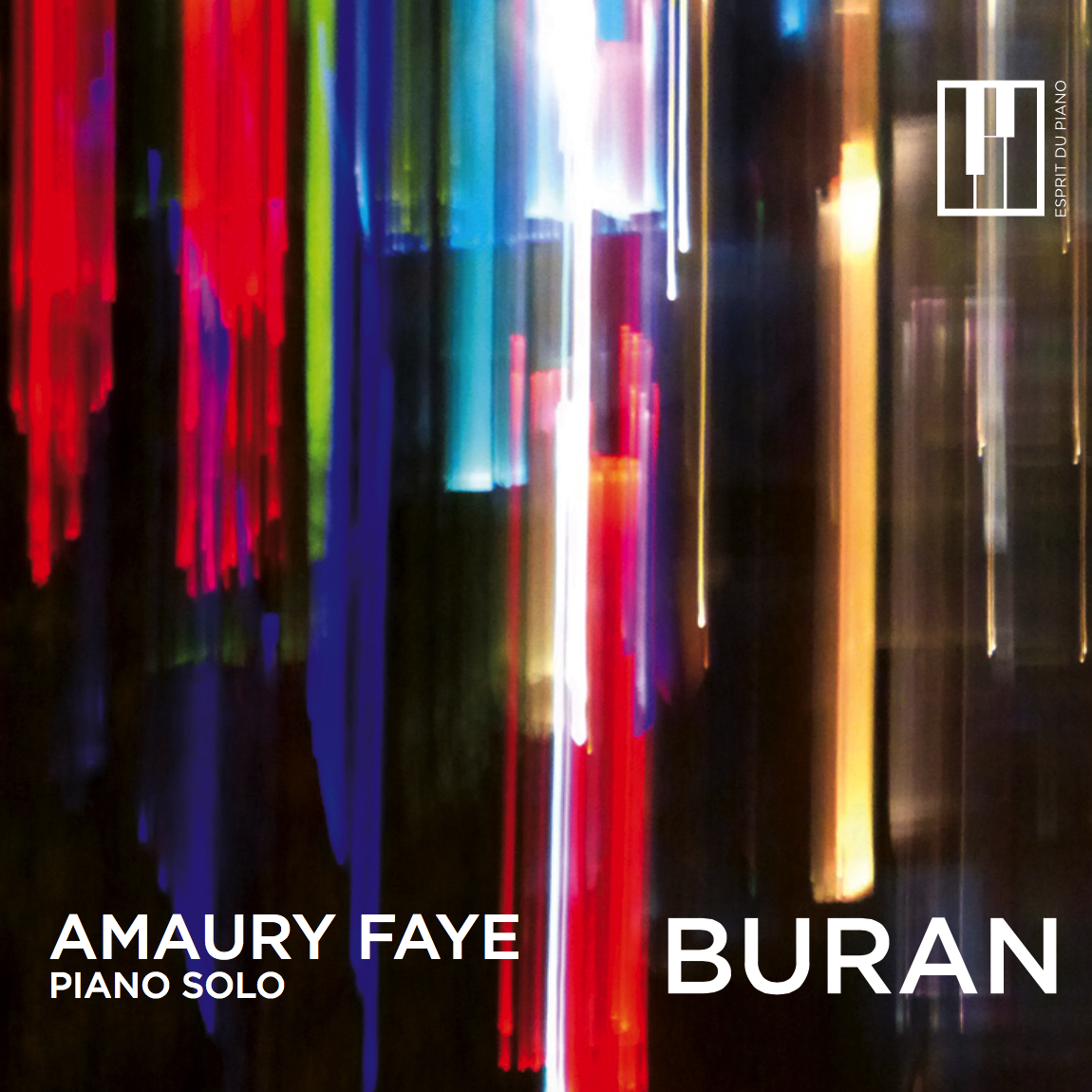 All tracks recorded in October 2018

Mixed and mastered by Guillaume Desmet in June 2018 at Elias Record, Brussels, BE

Interview by Pascal Anquetil and translation by Jeremy Darlington

All songs except songs 4 and 7 composed by Amaury Faye.