"The approach is audacious and very skilfully orchestrated in such a way as to stir the emotion at the heart of hardness, an epic breath of cold marble..."

"A mix between the soundtrack of an imaginary film and surfing rock music, the big band led by David Haudrechy defends with a beautiful energy an epic and flamboyant music..."

"A maelstrom cleverly knitted of various influences and registers turned to raw energy." 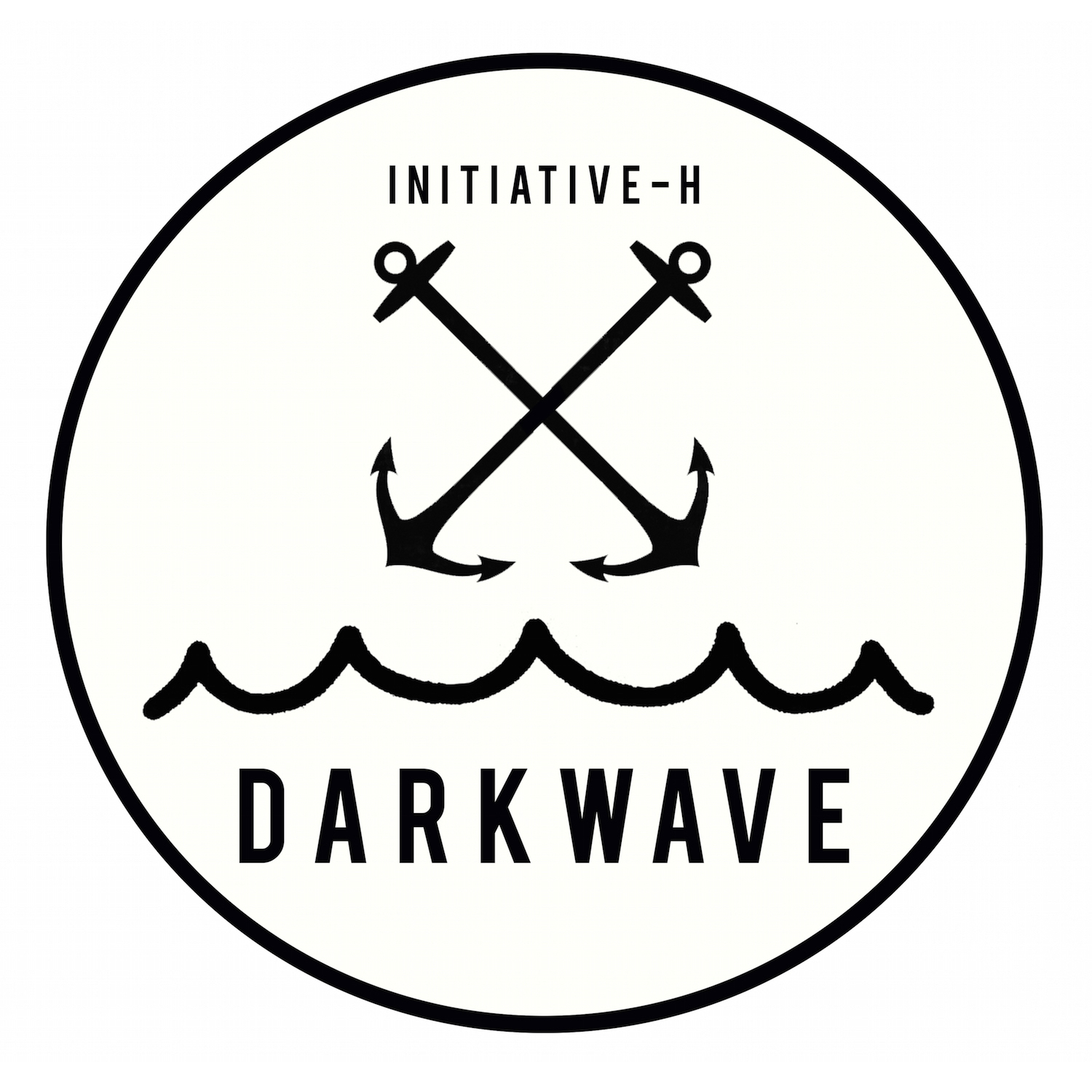 All tracks recorded in May 2015

All songs except song 9 composed by David Haudrechy.

Song 9 composed and written by Andrew VanWyngarden and Ben Goldwasser.