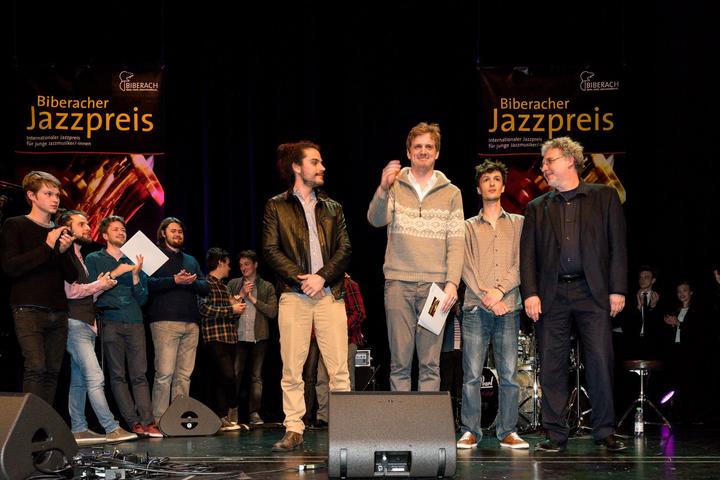 Amaury Faye Trio made it at the International Biberacher Jazzpreis Competition 2016 by winning 2 awards after a performance executed at the Biberach Stadthalle, Germany.

The two awards consist in the following ones:

Those 2 prizes illustrate how Amaury Faye's music has been considered by both the public and the professionals, placing him in the top of a competition with 40 bands and 9 different countries.

The finals featuring the 5 first projects of the competition took place in the little town of Biberach, between Munich and Friedrischafen in South Germany.

For this concert, the trio performed with french drummer Tancrède D. Kummer (now based in Amsterdam) replacing for Théo Lanau. 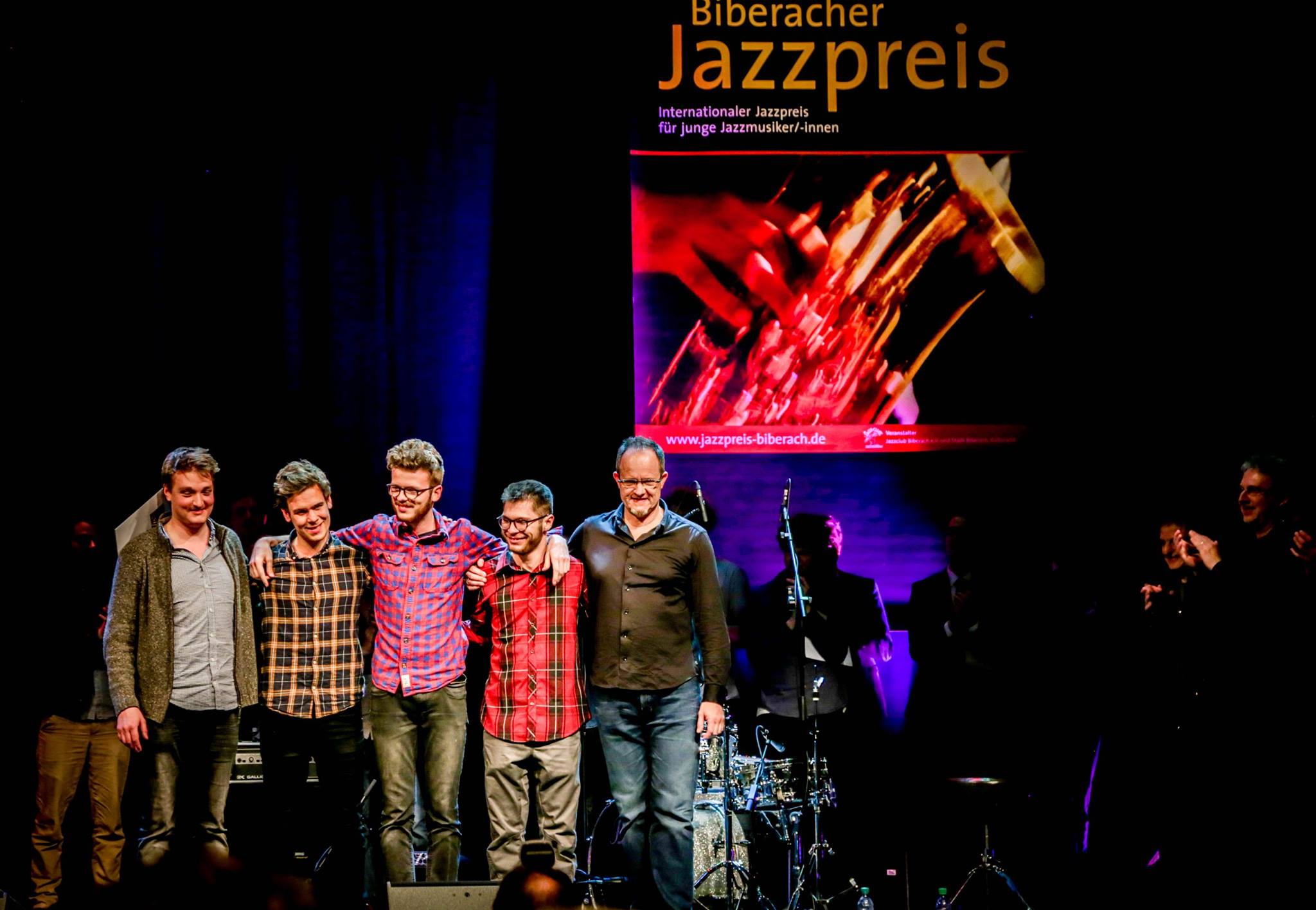 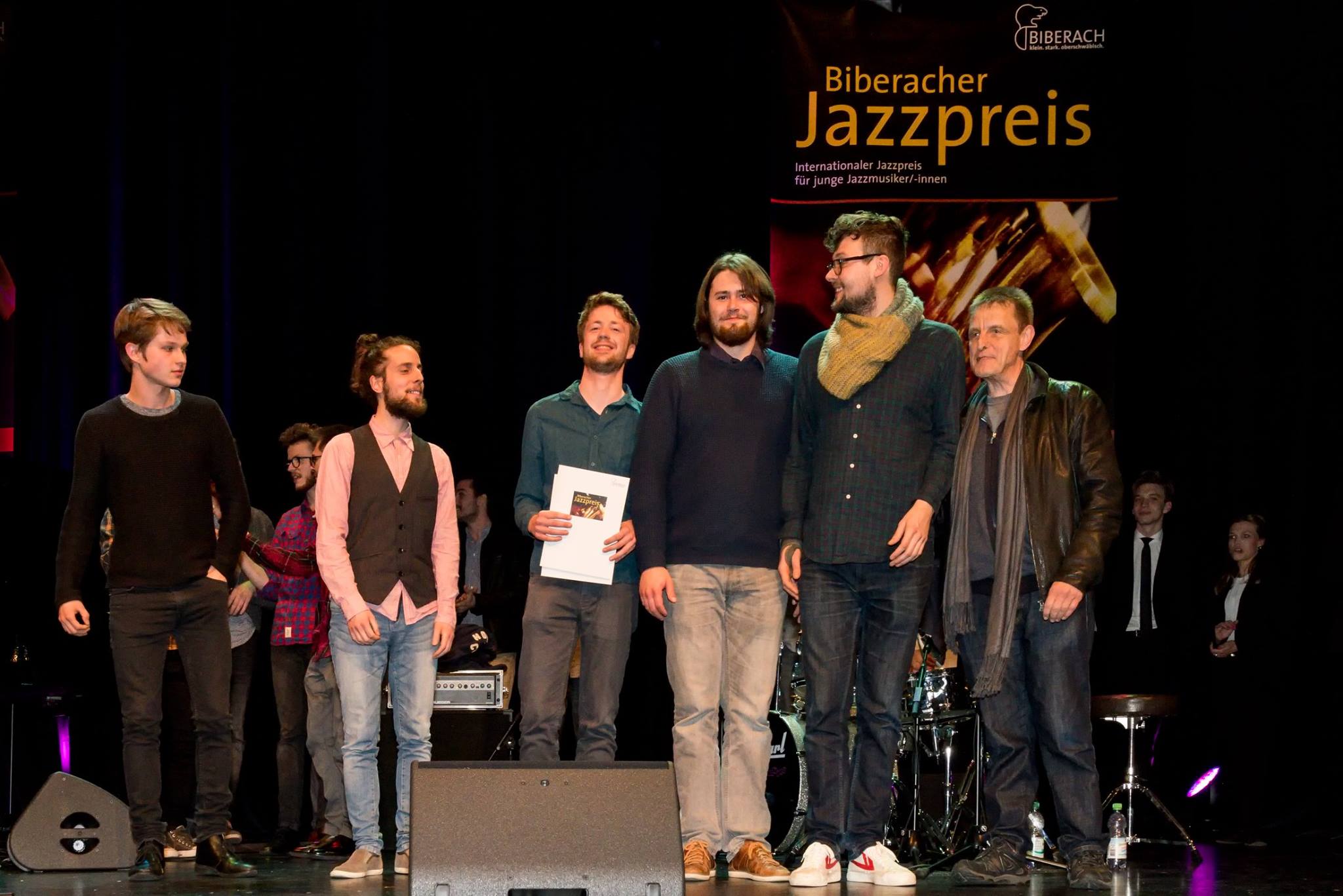 For more information about the event, check out Biberacher Jazzpreiss's official website or the Jazzclub Biberach's facebook page.