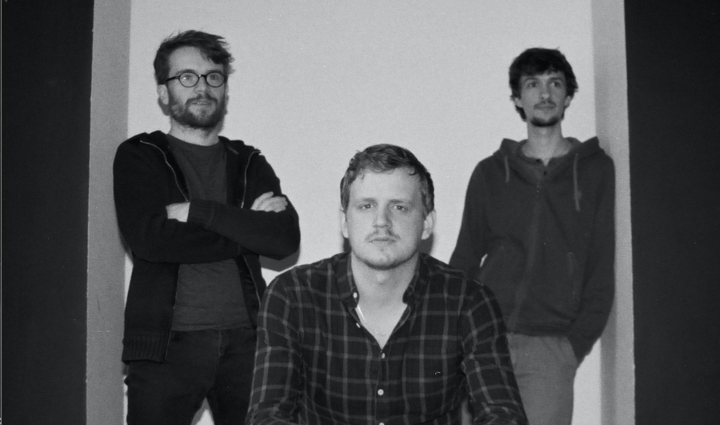 Tomorrow, Amaury will be interviewed on RTBF Radio Musiq3's jazz line up about the Lundis d'Hortense's Jazz Tour 2018 and some other news, including a new album.

The radio broadcast is presented by famous belgian journalist Philippe Baron and occurs every day of the week (except on Saturday and Sunday). This wednesday, Amaury will be interviewed from 6:pm to 7:pm. You can listen to this interview by following this link:

The JazzTour, organized by belgian association for jazz music Les Lundis d'Hortense will include 9 performances in Wallonia (8 in March, 1 in May at the Blue Flamingo in Brussels).

The trio will also anounce the recording of its new album, Live in Brussels, which will be recorded during the JazzTour, on Wednesday, March 7th at the Jazz Station in Brussels. The album release will happen at the end of the year, following a summer tour. 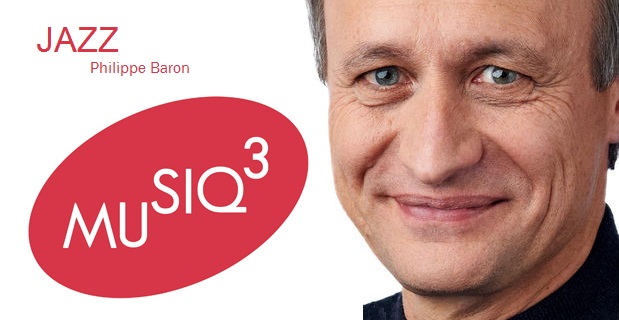