Next week, Giuseppe Millaci and his trio featuring Amaury Faye and belgian drummer Lionel Beuvens will go on a tour to Japan from November 29th to December 6th in support of their upcoming album, which will be recorded in December.

They will perform in different venues around the country, between Tokyo, Yokohama, Nagoya, Mount Fuji and Ibaraki. The trio will have the pleasure to share the stage each night with a special guest, Japanese saxophonist Takumi Nakayama and will present a new repertoire featuring originals, standards and songs from brasilian songwriter Edu Lobo and italian singer Lucio Battisti.

Born in Shizuoka in 1992, Takumi Nakayama started out on the piano at age of 5, and learned of the saxophone and jazz when he was 12.

He graduated from Kunitachi College of Music at the top of his class. He has studied the saxophone under Yoshiyuki Yamanaka, Atsushi Ikeda, and others. To date, he has performed with Toshiko Akiyoshi (pf), and Yosuke Yamashita (pf), among other musicians. As the lead alto saxophone in the High Society Orchestra at Waseda University, he received the top prize in the Yamano Big Band Jazz Contest for two consecutive years and received the top soloist prize. He is now an active performer mainly in his own quartet, as well as a composer/arranger, and is constantly on a quest for music that can strike a deep chord in the hearts of people. 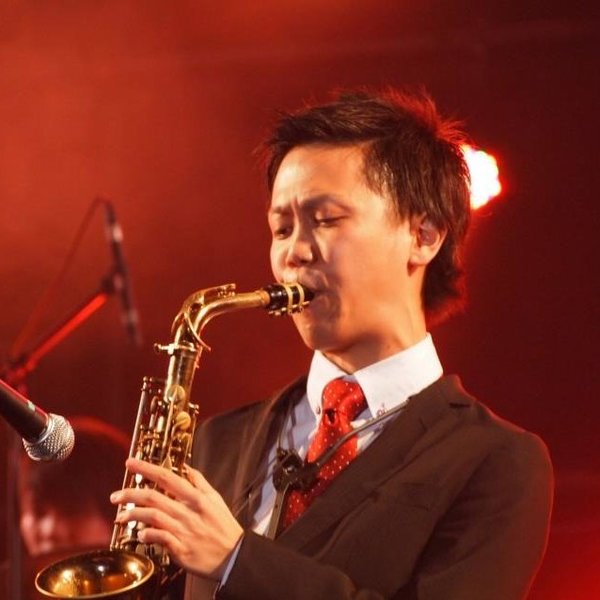 For more information about the trio or the tour, go on Giuseppe Millaci's official website.

For more information about Takumi Nakayama, go on his