On Saturday, December 22nd, the Amaury Faye Trio will perform at Radio France (headquarters of national French radio) in the legendary Studio 104, which was originally the main performance and broadcasting hall for the Radio France orchestras and choruses but was also used for concerts of contemporary and popular music, hosting presitigious artists such as Sting, Robert Plant, Eric Clapton, Carlos Santana or Bruno Mars en Norah Jones more recently. It seats 852 people and has been known since the Maison de la Radio's construction in 1963 for its superior acoustics.

The trio will presents its new album, Live In Brussels (Hypnote Records - 2018) in Arnaud Merlin's line up Jazz sur le Vif, for a live concert on France Musique at 20h30.

Arnaud Merlin was born in Tours in 1963.
After studying music at the Sorbonne University and at the Conservatoire National Supérieur de Musique in Paris - where he won the History of Music and Aesthetics Awards - he went on to work in music journalism by collaborating, in particular, from 1985 onwards Le Monde de la Musique and Jazz Hot.

Journalist at Jazzman from 1992 to 2004, editorial secretary of Cité Musiques (the newspaper of the Cité de la Musique) from 1994 to 2002, member of the Academie du Jazz and the Académie Charles-Cros, Arnaud Merlin is a producer at France Musique since 1996. 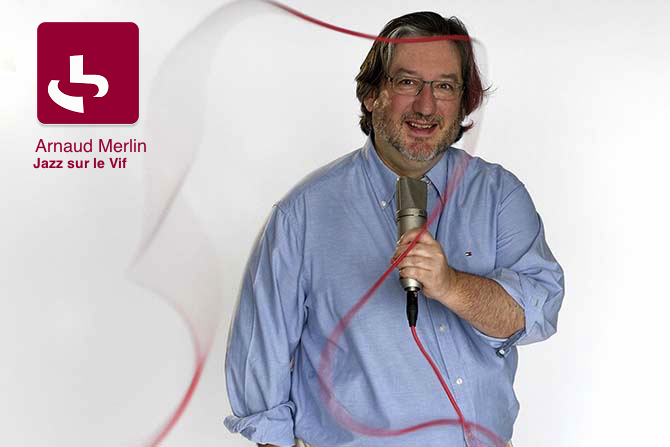 For more information about the concert, go on the Facebook Event's page.