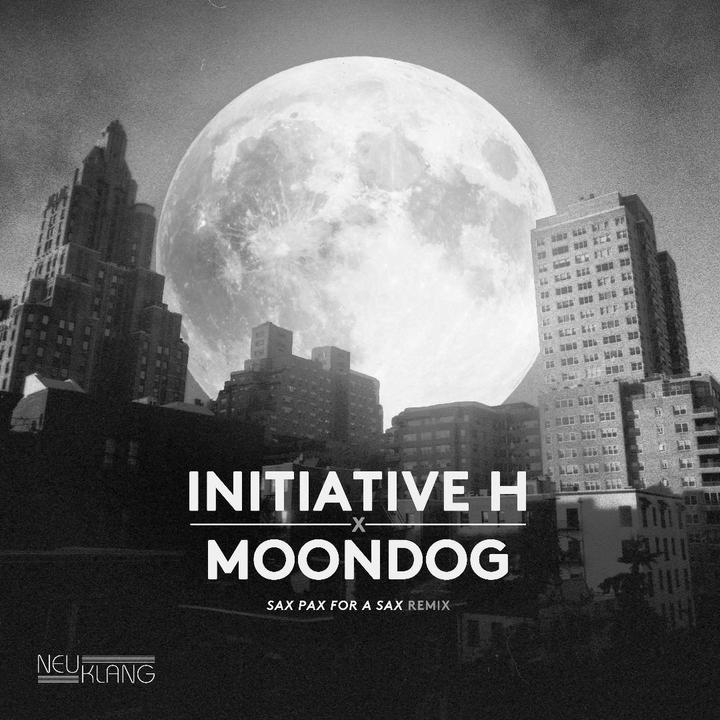 Initiative H will release on September 20 a new live album dedicated to Moondog, distributed by german label Neuklang. Songs from the repertoire of the legendary composer such as New Amsterdam, Bird's Lament or Sandalwood will be featured in this new album, which will be released both in CD and vinyl formats. The leader David Haudrechy, heavily influenced by the music of Moondog, arranged all the different pieces of the album for Initiative H. The line-up includes two new musicians, Simon Portefaix on the drums and Philippe Burneau on bass.

Louis Thomas Hardin (May 26, 1916 – September 8, 1999), also known as Moondog, was an American musician, composer, theoretician, poet and inventor of several musical instruments. He was blind from the age of 16.

Hardin lived in New York City from the late 1940s until 1972, and during this time he could often be found on 6th Avenue, between 52nd and 55th Streets, wearing a cloak and a horned helmet sometimes busking or selling music, but often just standing silently on the sidewalk. He was widely recognized as "the Viking of 6th Avenue" by thousands of passersby and residents who weren't aware of his musical career.